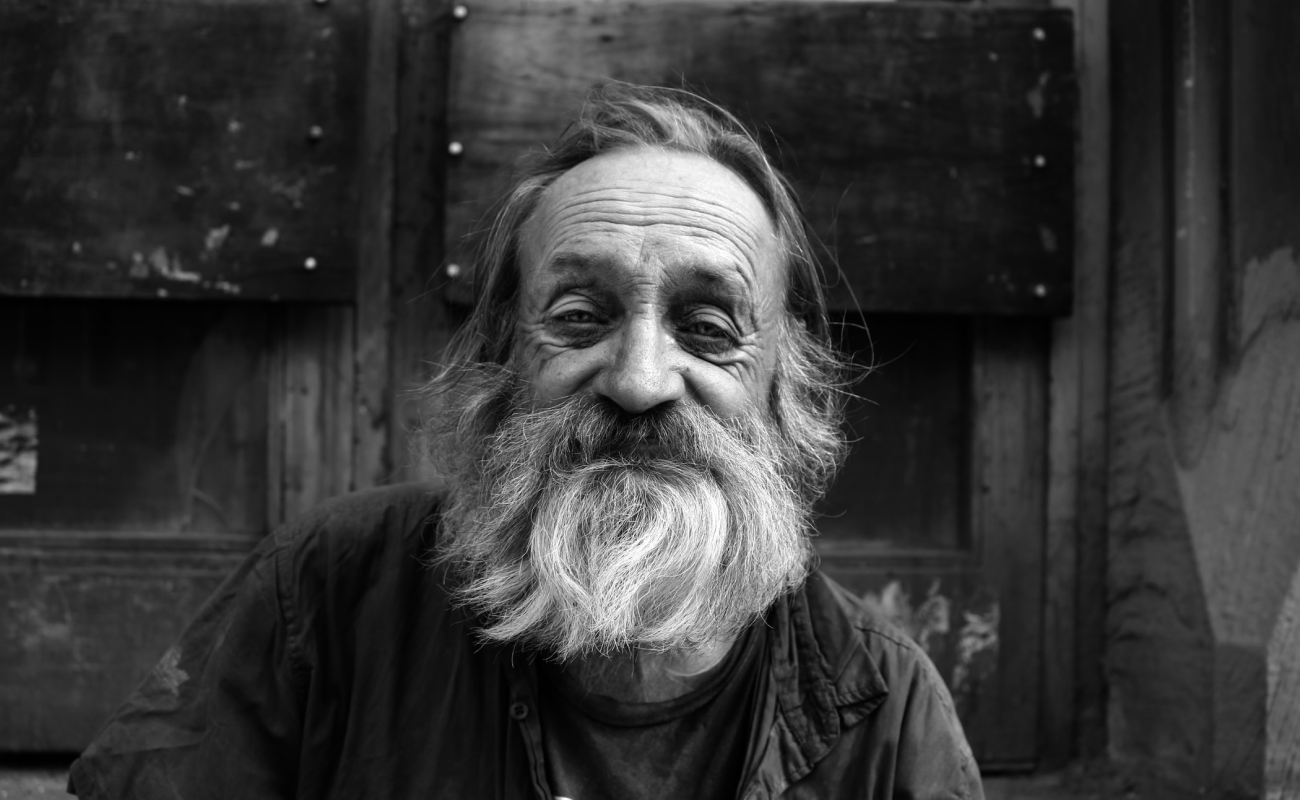 I am a sci-fi fan. Always have been. When I was younger it was because of all of the high-tech stuff and aliens, and spaceships and things that would never be seen in the trailer park I lived in. Now that I am older, I would like to think that my reason for enjoying sci-fi so much would be different… a bit more mature perhaps. Unfortunately, that is not the case. I was a geek as a child and little has changed in that regard. From time to time though I can find deep spiritual truths in the junk I watch.

A long time ago I was watching one of those shows like The Outer Limits or Twilight Zone that contained a bunch of short stories. One of the stories was about a man who had been found guilty of a crime and sentenced to one year of invisibility. I was thinking, hmm…that could be cool. Oh the fun I could have if no one could see me! Well…it wasn’t exactly like that in the show. The government put a mark on his forehead that indicated to everyone else in the world that he was “invisible”. Now, when I saw that there was no “real invisibility” going on I was a bit miffed. What kind of sci-fi show about an invisible dude has no invisibility? I watched it anyway. So basically this story is about a guy who walks around for a whole year being ignored by everyone. He jumps behind the counter at a cafeteria and serves himself food and no one says anything to him. He walks around yelling at everyone and nothing happens. This all seems pretty cool until he gets hit by a car. He is injured and tries to call for an ambulance. The problem is that the phones have a computer screen and a camera. FINALLY something that was high-tech! (Well…it was high-tech when I saw the show). He tried to put on a hat when he called but the mark on his head burned through the hat. When the person on the screen saw that he was “invisible” she hung up on him. He goes out into the streets looking for someone to help him but no one will. Everyone ignores him. He comes across a lady who had apparently been sentenced to invisibility as well. She ignores him too. At this point, he realizes the pain of being all alone. After this realization, the next scene shows him walking down the street, but he has a kind look on his face, he is sort of smiling the way that Jesus did in all of the old Jesus movies that I have seen…kind of a hippie Zen Jesus that only Hollywood could dream up. The lady that he had approached for help earlier in the show ran up to him and begged him to acknowledge her. To do so would be a criminal act, but the guy looks down at her, then grabs her by the shoulders and pulls her into a hippie Zen Jesus embrace.

I had not thought about that show for a long time…mainly because it sucked…from a sci-fi point of view. A few months ago, we were being interviewed for the work that we do with the homeless. This interview was going to be included in a video that was used to teach about the benefits of serving others. As part of the interview, we invited one of the homeless people that we have worked with to be interviewed as well. I asked her what people watching this video could learn about someone who is homeless. Her response rocked me to the core. She paused for a moment and began to cry, then said “I just wish they would look at me.” Wow. There is a whole sub-culture of people that have been sentenced to invisibility. This is not to say that they are free of fault in the situation that they are in, but our response to them is the part that convicted me. I know that many times in my life I have pulled up to an intersection and seen a homeless person with a sign explaining their plight and followed up with “God Bless”. As the person walks toward my car, I would do anything I could to not make eye-contact. I would grab my cell phone and hold it up to my ear as though I were so terribly important that I had to talk to someone in my car while there was an invisible person right outside of the window. There was only one honest person at that intersection and it was not the one in the car holding up a cell phone with no one on the other end. It was the guy out there who was saying “my pride and my dignity are gone, I no longer care, I just need to eat, or drink to ease the pain.”

So how do we handle these situations? Do we roll down the window and throw cash at every bum with a piece of cardboard and a Marks-a-lot? I am going to answer that with another story. We serve breakfast to the homeless in a city park every Saturday morning. It is an awesome time. There is a wonderful team of volunteers that prepare a feast for the marginalized of our community. There is an old black gentleman that comes every Saturday. He is diabetic and has lost some fingers on his right hand and I swear he only has about 6 teeth. His name is Lumpy (no he is not one of the seven dwarves). Every Saturday he comes up to me and says “What’s my name?” I respond that his name is Lumpy. He then grins and shake my hand vigorously with all three remaining fingers. Now…he does not do this because he has forgotten his own name, he does it because he feels good that I remember his name. It validates him as a human being. He knows that he is special enough to me that I would put forth the effort to remember his name, shake his hand and give him a hug. Now  before you go thinking that I am a great guy that remembers all of the homeless people by name, I would just like to add that Lumpy is a name that is hard to forget. But that name is special to Lumpy, it is special to God, and it is special to me.

So you do not have to throw someone money to show compassion. In fact, sometimes throwing someone a quarter indicates that they are valued far less than if you took the time to know their name. Their name means more to them than a quarter.

If you really want to get crazy, ask them their names. Then carry a box of granola bars and a few bottles of water in your car. The next time you see them, call them by name, and tell them that you were thinking of them and wanted to bring them a snack and a cool drink of water. They would be amazed to know that someone was thinking about them. They would no longer feel invisible.

Because of the generosity of partners like you, the work of Compassion United can go further in Montgomery County!

Thanks for your interest in donating stock to Compassion United! Contact us below and we’ll get back to you promptly.

Host a Speaker or Event

Email us here to talk to the event and speaker coordinator. We will be in touch shortly.

Become part of something bigger

Email us here to talk to our staff about volunteering. We will be in touch shortly.

Thanks for your interest in becoming a Legacy Partner! Contact us below and we’ll get back with you promptly.